What is a Google "Enhanced" AdWords campaign? 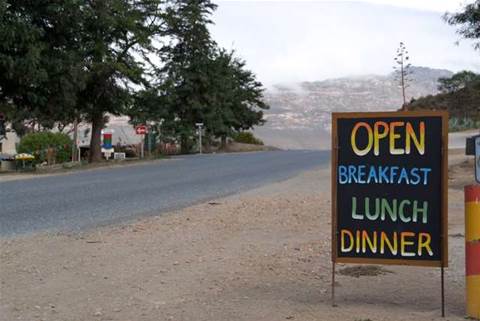 You might have heard of Google AdWords for advertising your business online, but what is an "Enhanced" AdWords campaign?

Google recently introduced Enhanced AdWords campaigns, initially as an option but scheduled to become an inherent part of the service in the middle of 2013.
Google AdWords can be a relatively cheap way of doing targeted advertising online.
Newsletter Signup

I have read and accept the privacy policy and terms and conditions and by submitting my email address I agree to receive the Business IT newsletter and receive special offers on behalf of Business IT, nextmedia and its valued partners. We will not share your details with third parties.
So what is an Enhanced AdWords campaign?
The idea is to improve targeting by taking into consideration factors such as the time, location and the type of device being used. Here are two ways you might use it:
Ads that direct customers to your phone number, or web page if it's outside business hours 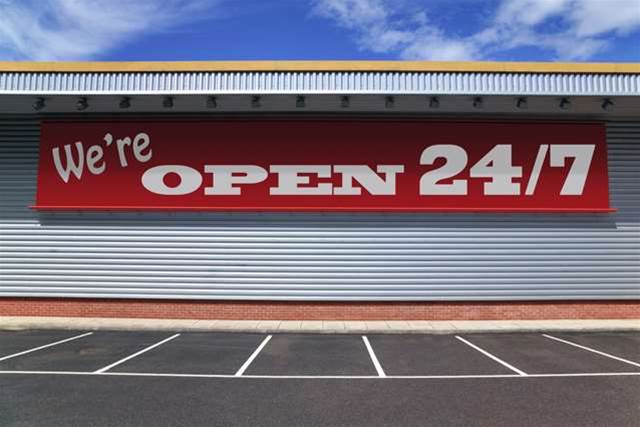 Another way extended campaigns can be used is to vary what's shown according to the time of day. While a shop is open, it makes sense for the ad to include your phone number (which may be displayed as a click-to-call link on some devices) and a link to a map so potential customers can easily contact or visit you.
That's not so useful outside business hours, so it might make more sense to replace them with a link to your online order page. Google allows up to four such additional links in ads displayed on smartphones, and up to six on desktops and tablets, though there is no guarantee they will be shown when an ad is delivered to a user.
One of the problems identified by some commentators is that enhanced campaigns treat tablets as if they were desktops or notebooks, not as mobile devices along with smartphones. That can present a problem if tablet users behave for your purposes more like smartphone users than those sitting at a computer. If you only provide a mobile version of your ad, it may appear on desktops, notebooks and tablets as well as smartphones.
Enhanced campaigns also cater for the advertising of apps and other types of digital content from Google Play or the iTunes Store, automatically targeting the appropriate platforms. So if you're promoting an iOS app, your ad won't appear on a computer running Windows.
AdWords reporting has being extended to measure the performance of enhanced campaigns, including app downloads.
Copyright © BIT (Business IT). All rights reserved.
Tags:
advertise adwords campaign enhanced google online services
By Daniel James
Mar 6 2013
1:07PM