What I want from my next smartphone 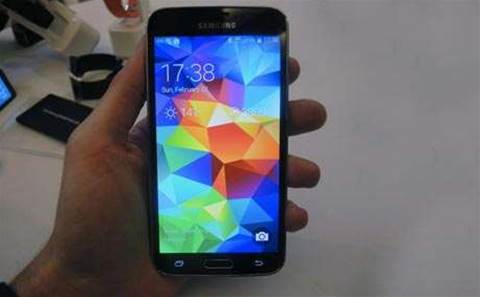 Better battery life is one. Anthony Caruana shares the things that he wishes smartphone makers would fix.

Opinion: It seems like every month one of the big smartphone manufacturers releases a new model. Don’t get me wrong – I really love the pace of innovation and how to gives lots of exciting new features and opportunities to keep on working when I'm out of the office.

But sometimes, I'd really like the addition of new features to slow down, just a little, so that some of the more annoying features can be figured out.

I've been an iPhone user, most of the time, for the last few years. However, I have taken a few sojourns away from iOS to Windows Phone and Android in that time. In fact, I just switched to a new Android handset just today.

The research on device turnover suggests that people replace their smartphone every eight to 20 months depending on whether they are on monthly contracts or pre-paid. The trouble is that if I buy an app on one platform, I have to re-buy it if I switch platform.

I get that the app stores are a point of difference between the different phone makers but developers could offer cross-grades between platforms.

Why is it, that despite all the new features, faster processors and better screens that we are still stuck with devices that can barely get through a day of use?

While I was travelling recently, I had to find ways to recharge my smartphone several times per day. On a day of heavy use, I was lucky if the battery made it from waking up in the morning to much beyond lunch time.

I've been reading about better battery technologies for years but it seems that whatever incremental improvements are made to battery life are eaten by the compulsion to add new battery-draining features.

What are you looking for in your next smartphone? Add your comment below.