What dual-SIM phones are available in Australia?

Australian retailers only have a limited range of dual SIM phones, but there's more available than previously.

Last week's announcement by LG of a new dual SIM phone got us wondering about how many there are to choose from in Australia.

If you're not familiar with them, a dual-SIM phone might be handy if you regularly travel overseas as it effectively allows you to run your regular SIM alongside your travel SIM. The phone has a dedicated physical button that will switch between SIM cards without needing to reboot your phone.

This might be useful because it means that you can still receive calls on your Australian number while still being able to use the travel SIM for overseas calls, avoiding expensive global roaming charges in the process.

It’s worth remembering that dual SIM phones also generally come with longer rated talk times and standby than what you will find with single sim card phones for the same price.

Dual SIM phones to choose from 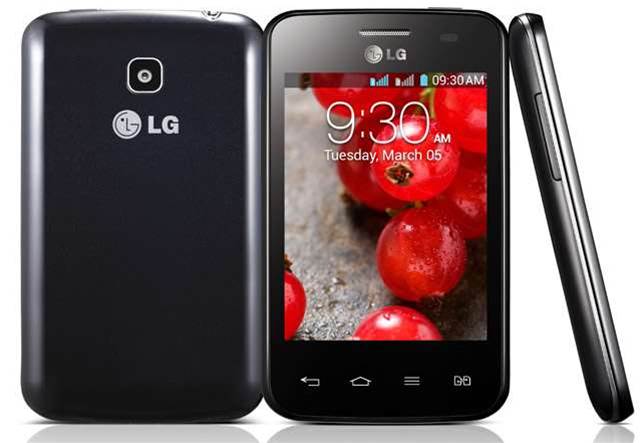 While carriers do stock dual-SIM phones such as Optus with the LG Optimus L2II, we didn’t have much success in finding other dual-SIM phones listed on the Telstra, Optus, Vodafone or Virgin Mobile web sites. We would recommend speaking to the carrier to find out what range they have available if you prefer to buy a dual-SIM phone from a carrier.

Australian retailers have only a limited range of dual SIM phones but it’s at least more than what they use to stock.

The large majority of dual-SIM phone available here generally range from the lower end to mid-range, unless you're prepared to shop online for specially imported models you buy outright (more on that below).

LG's new model is the LG Optimus L2II Dual SIM. It will be available on Optus pre-paid for $99 and will be sold through a number of retailers including Coles, Woolworths, Target, Kmart, Big W, Officeworks, Dick Smith and Australia Post.

Officeworks offered the most dual SIM smartphones with up to ten listed on their website (including the four highlighted above).  The other six include:

If you are prepared to shop on specialist import sites, your choice gets better. There is an abundance of dual SIM phones available from online retailers such as Mobicity but there are also an increasing number of retailers that stock them as well.

On the Mobicity site there are variants of popular high-end smartphones available such as the dual SIM equipped version of the Samsung Galaxy S4 and HTC One.

Here is a list of the dual SIM phones that we could find on the Mobicity website: