Western Australia: see who's getting the NBN next 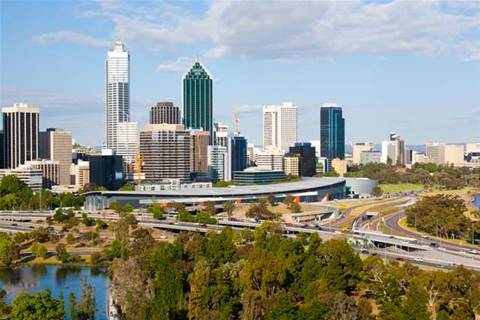 An area covering 27,100 homes and businesses across South Perth, Victoria Park and Mandurah has been added to the NBN rollout. See which suburbs are on the list

While the end goal is for everyone in Australia to have access to the NBN, the reality is it's going to be a long wait for many people. For the lucky ones, they can mark their calendar now.
The last update announced to the Western Australian NBN rollout included Geraldton. The latest area on the NBN rollout map is the area covering South Perth, Victoria Park and Mandurah in South-Western WA. NBNCo and the governnment announced that 27,100 premises in the area will be connected to the NBN in about 12 months.
Newsletter Signup

I have read and accept the privacy policy and terms and conditions and by submitting my email address I agree to receive the Business IT newsletter and receive special offers on behalf of Business IT, nextmedia and its valued partners. We will not share your details with third parties.
The good news if you're one of these homes or businesses is that you'll be getting the NBN via optic fibre, not satellite or wireless, meaning you'll have the best possible speeds (if you decide to pay for a faster plan).
"The release of these maps signals to residents and businesses that they are on the way to being able to benefit from the vital upgrade to communications in WA and take advantage of the benefits that the NBN offers," Chris Gregory, NBN Co's Community Account Manager, said today.
So where is the fibre being connected?
The media statement by the government says the new construction maps cover (information supplied by the government):
Copyright © BIT (Business IT). All rights reserved.
Tags:
fibre geraldton nbn perth services wa western australia when
By Anthony Caruana
Oct 19 2012
3:08PM