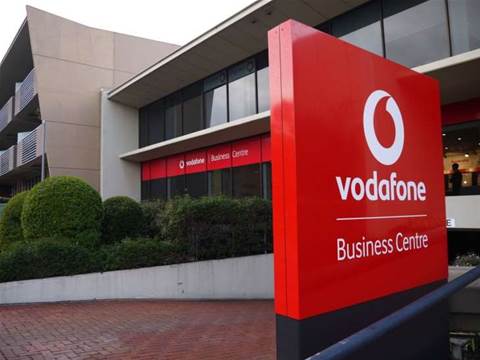 Vodafone has followed its announcement of discounts for small businesses putting at least five phones on Red Business Grow plans with the rollout of Vodafone Business Centres (VBCs).

The first VBC has opened in the Adelaide suburb of Eastwood - 206 Greenhill Road, if you're in the area.

The idea is to provide a 'try before you buy' environment, which sounds rather like the Apple Store approach.

Naturally, phones, tablets, mobile broadband devices and mobile plans are all covered, but VBCs will also be used to promote Vodafone's machine-to-machine (M2M) services for small businesses. Industry sectors covered by Vodafone's M2M portfolio include logistics and retail, according to the company.

"We invite small businesses to discover the many ways our solutions can help give them the competitive edge in their industry," said Vodafone's Executive General Manager Enterprise, Stuart Kelly.

Vodafone plans to open four more VBCs by October. They will be in the Sydney suburbs of Crows Nest, Guilford and Parramatta, and Queensland's Gold Coast.