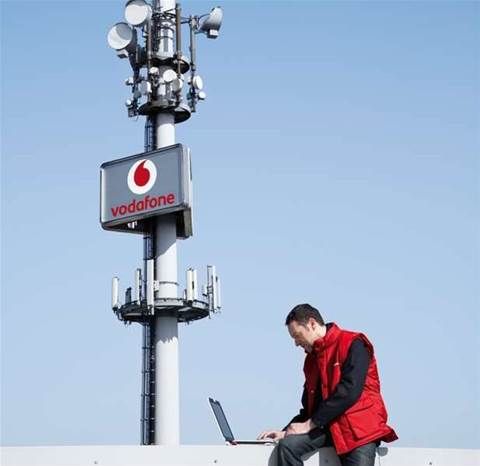 Major improvements to Vodafone's Canberra network means data can be delivered up to six times faster than before, according to the company.

Eighty-four of its sites around Canberra have been upgraded to take advantage of the fourfold increase in capacity. Since the amount of voice traffic presumably remains the same, the extra capacity means data can be delivered up to six times faster than before.

"A great deal of work has been put into improving network performance in Canberra," said Vodafone CTO Kevin Millroy.

Vodafone plans to upgrade another 19 sites in the area over the next 12 months.

In addition: "We are continuing to enhance our network with features including Voice over 4G [VoLTE] which provides clearer voice calls, shorter call connection times and the ability to use 4G data while making or receiving a calls," said Millroy.

Telstra started enabling VoLTE in September 2015, and Vodafone initially followed suit in December 2015 with a larger-scale rollout beginning in April 2016. Optus began its VoLTE rollout in May 2016.

"In addition to upgrading our 4G network in Canberra, we have also started rolling out fibre with the aim of providing faster, more reliable connectivity in the future," he added.