Vodafone switches on 4G in Canberra 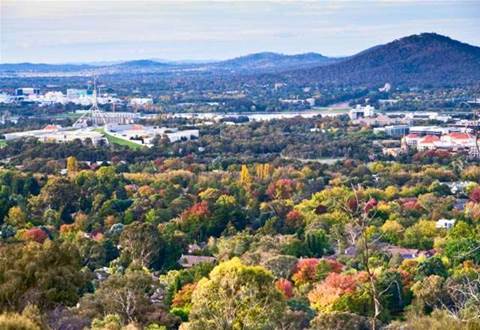 Interestingly, you can cancel your contract at the at the end of the first 30 days if you are not satisfied with the coverage.

This week Vodafone switched on the first of its 4G base stations in Canberra.
The initial coverage extends to parts of Acton, Civic, Crace, Downer, Franklin, Greenway, Harrison, Latham, Lyneham, Mitchell, Reid, Tuggeranong and Turner. "We are adding more 4G sites every week around the country and our full rollout to the ACT is now underway," said Vodafone chief technology officer Benoit Hanssen.
Newsletter Signup

I have read and accept the privacy policy and terms and conditions and by submitting my email address I agree to receive the Business IT newsletter and receive special offers on behalf of Business IT, nextmedia and its valued partners. We will not share your details with third parties.
As we've explained before, the main advantage of 4G is that it can be significantly faster than 3G. The downside is that you can download a lot more - and might reach your quota faster.
"Vodafone is committed to offering generous data inclusions to our customers and we'd encourage residents of the ACT to look at their current provider and see if they're getting value for money," said Hanssen.
But price and inclusions aren't the whole story - reception at the locations where you're most likely to use your phone or other device is extremely important. So Vodafone allows new customers to cancel their contracts at the end of the first 30 days if they are not satisfied with the coverage.
Optus and Telstra already operate 4G networks in the ACT, and the companies' coverage maps show that Optus has a significantly wider footprint than Vodafone, and Telstra's coverage is more extensive again.
Copyright © BIT (Business IT). All rights reserved.
Tags:
4g canberra services vodafone
By Daniel James
Feb 14 2014
7:55PM