Vodafone puts 20GB on a plan - if you're quick 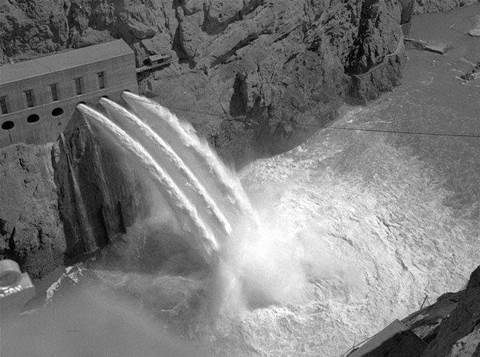 The water represents your downloads, see.

Vodafone has introduced a new $130 Red mobile plan aimed at heavy users... but the data allowance will get trimmed in November.

So for $30 more than the previous high-end plan you get an extra 10GB or 5GB of data.

Over at Telstra, it's $135 a month for 10GB of data, with unlimited calls and SMS/MMS to standard Australian numbers.

All three companies charge $10 per GB for excess data.

Vodafone's $130 Red plan goes on sale on 9 September 2015. It's a 24 month contract, but you also get a one year subscription to Spotify Premium, Stan, or the digital editions of The Age or The Sydney Morning Herald - but the data you use on these services still comes out of your allowance.

Red plans include an allowance for a new phone, so depending on the model you're after you may be able to get it at no extra charge. Vodafone didn't provide any details about this aspect of the $130 plan, but as a guide the 64GB Samsung Galaxy S6 is available for no extra charge on the $100 Red plan, or you can pay an extra $12 a month for a 128GB iPhone 6 (though you probably wouldn't as the next iPhone is expected shortly).