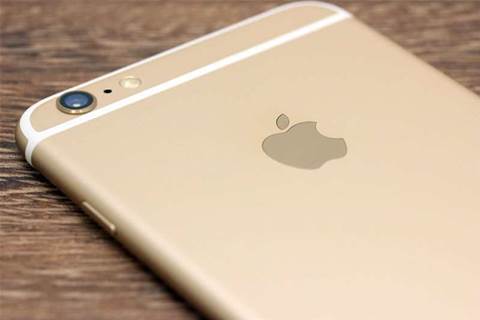 Why spend all that money at once?

Month-to-month contract fans, now you can pick your phone, decide how long you expect to keep it and spread the cost accordingly.

The transparency of mobile phone contracts has improved in recent years, making it easier to see how much you're paying for the handset and how much for service.

But there's still been an assumption that people buying phones on plans want to change their handset every couple of years. What if you want to upgrade more or less frequently? Or if you don't want to commit to a particular carrier for two years at a time? After all, if they're no longer even subsidising the phone, why should you be locked in?

Vodafone is now optionally decoupling handset repayments from the service contract. You pick the phone you want and spread the purchase price over 6, 12, 18, 24 or 36 interest-free instalments.

"With many popular smartphones costing more than $1000 when purchasing outright, we believe many customers will welcome the choice to spread the cost of their new phone over a period of time rather than upfront," said Ben McIntosh, director of sales at Vodafone.

This facility is available with Vodafone's SIM Only month by month plans, which start at $30 a month for unlimited standard national calls and unlimited national and overseas SMS, plus 500MB of data, with a bonus of 500MB if you sign up by 29 September, and an additional 500MB bonus if you sign up online by 7 October.

At the other extreme, the $80 plan also includes unlimited standard voice calls to China, India, USA, UK, NZ, Singapore, Thailand, Malaysia, Hong Kong and South Korea plus 120 standard minutes to certain other countries, and 10GB of data with an extra 2GB if you sign up by 7 October.

Since those SIM Only plans are month by month, there's nothing stopping you cancelling the service or moving to a non-eligible plan - but if you do, the outstanding balance on the phone becomes due.