Visa’s security roadmap for credit cards and beyond 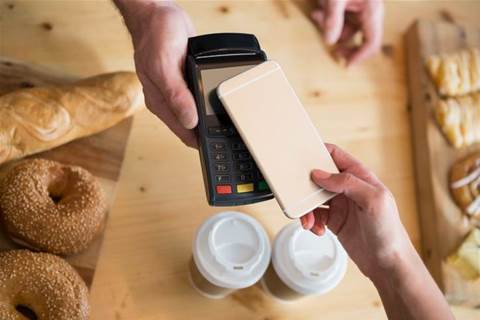 The financial giant explains how it plans to protect online transactions, contactless payments and more.

Despite the fuss made in the general media and on talkback radio, contactless payments made with stolen cards are not a big problem. The vast majority of card fraud in Australia – 78 percent of it – involves what's known as “card not present” transactions. That's where cards are used to make purchases over the phone or online.

The additional risk in such situations has been long known, and that's why merchants face higher fees for these transactions. For example, Square charges 1.9 percent if the card is inserted, tapped or swiped, increasing to 2.2 percent for online transactions or where the card number is keyed in by the merchant.

So, Visa's security roadmap for the period to 2020 includes the introduction of 3-D Secure 2.0, a new version of the payment protocol which, according to Visa, allows the “seamless authentication of consumers when shopping online, and enhanced fraud detection for all parties in an e-commerce transaction.”

According to Visa, 3-D Secure 2.0 “enables a real-time, secure, information-sharing pipeline that merchants can use to send an unprecedented number of transaction attributes that the issuer can use to authenticate customers more accurately without asking for a static password or slowing down commerce.”

For a visual explanation of how it works, Visa has provided a 3-D Secure 2.0 infographic (PDF).

The other changes outlined by Visa for implementation in the next few years are: