Using a tablet in your shop and need a printer? 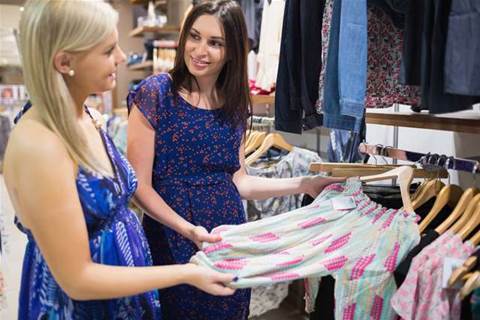 Epson's latest point of sale (POS) printers feature support for printing receipts and other documents from web browsers running on tablets and smartphones.

The new Epson TM - Intelligent i series of POS printers (priced from $719) are designed for use with cloud-based POS systems. As well as printing receipts, coupons and so on, they can also control cash drawers and other devices such as barcode scanners, scales and keyboards. Four USB ports and one serial port mean up to five devices can be connected.
Apart from conventional retail situations, the TM - Intelligent i printers are said to be suited to hospitality and online ordering applications.
Newsletter Signup

I have read and accept the privacy policy and terms and conditions and by submitting my email address I agree to receive the Business IT newsletter and receive special offers on behalf of Business IT, nextmedia and its valued partners. We will not share your details with third parties.
An order can be routed from a cloud-based system to a 'master' printer, which then either prints it directly or routes it to one of up to 20 other networked Epson printers on the same premises or at another location.
Or if required by the software, the printer can poll the server at regular intervals for any new print jobs waiting to be output.
The TM-T70-i prints in black and white, while the TM-T88V-i supports greyscale printing (useful for more-complex logos and other graphic elements). Both include Ethernet interfaces as standard with Wi-Fi available as an optional extra.
Copyright © BIT (Business IT). All rights reserved.
Tags:
epson hardware intelligent i pos tablet
By Daniel James
Oct 14 2014
7:28PM