Use your Vodafone mobile in New Zealand at no extra charge 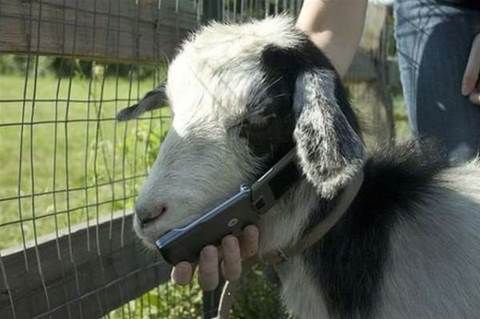 We've previously reported on Vodafone's $5 roaming option  that allows customers to use their normal plan inclusions when overseas. The $5 charge is levied the first time the phone is used on a particular day, and after that the tariffs and inclusions are the same as in Australia.

More than 50 countries are covered by this arrangement.

This applies to Red and SIM Only plans, and (understandably) $5 roaming must be active on the account - it has been automatically activated for all new subscribers since March 2014.

The bad news is that it is only a limited-time offer, expiring on 1 December 2016.

"Australia and New Zealand have a wonderful cooperative relationship. As allies, we have many ties across business, industry and government, as well as on the sporting field," said Vodafone Chief Marketing Officer Loo Fun Chee.

"Today I am pleased to announce that Vodafone Australia is strengthening its ties to New Zealand by opening its 'network borders' to include New Zealand."

Let's hope those words - and the fact that 1 December 2016 marks the end of the current $5 roaming offer - signal some prospect of that openness becoming a lasting one, and that free roaming might be extended to additional countries.