Google has expanded G Suite's compatibility with Microsoft Office, by announcing a new “Office editing” feature for Docs, Sheets and Slides, allowing users to work on Office files without needing to convert files.

The productivity suite will also get add-ons, giving access to workplace apps in the G Suite side panel instead of switching between multiple apps and tabs. Google Assistant is also coming over, specifically with Google Calendar.

Google revealed these and a slew of other updates to G Suite at its 2019 Google Cloud Next conference this week.

Among the announcements is that Cloud Search, which was launched as a way to search a company's own assets, can now search SAP, Salesforce and Microsoft’s Sharepoint.

Google's Excel alternative Sheets will soon link its BigQuery data warehouse, thanks to a feature called ‘connected sheets” that allows users to pipe in up to 10 billion rows of BigQuery data without needing SQL. Google said the beta will be available “in the next few months.”

Google also added cloud telephony to G Suite with "Voice", giving users a phone number that works from anywhere on any device. It has Google’s AI built-in, helping transcribe voicemails and block spam, as well as a text-to-speech functionality to automatically create call menus.

The now-shuttered Google Plus was also given a second lease of life, with its enterprise version renamed as “Currents” and now offered as a knowledge and community hub for G Suite users.

Hangouts also saw a few changes, with Hangouts Chat now available in Gmail while Hangouts Meet now has automatic live captions and has made live streaming available to the public. 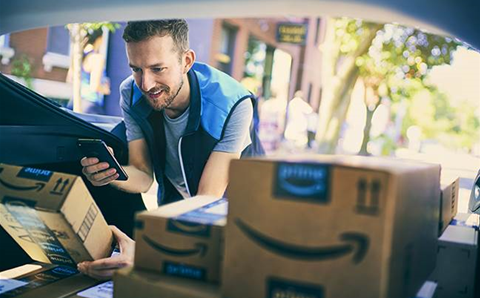 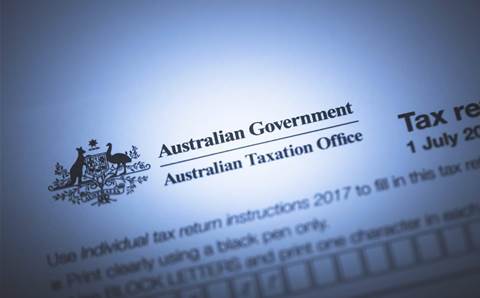