Use Apple iWork? You'll be able to edit those docs on a Windows laptop 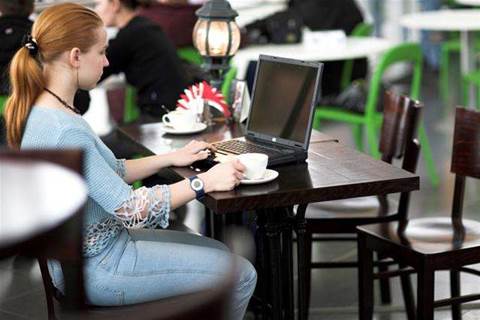 Good news if you use Apple iWork to edit your documents. You'll soon be able to edit them in a browser on a Windows laptop too.

Unveiled this week by Apple, iWork for iCloud will run in Safari, Chrome and Internet Explorer, letting users create and edit Pages, Numbers and Keynote documents on Windows PCs.

Along with Apple's Office formats, iWork for iCloud also supports Microsoft's Word, Excel and PowerPoint files. It will be possible to create new documents in the cloud or edit existing files. Users have the option to save files as Apple iWork, Microsoft Office or Adobe PDF files.

The upcoming "Mavericks" Mac operating system update will offer tighter integration with iWorks and iCloud, with a new desktop version of iWork for Mac OS coming later this year. The desktop version syncs files with Apple's iCloud along with iPads and iPhones.

iWork for iCloud is currently in beta and is available to Apple developers. It is expected to launch later this year, helping Apple compete against online Office suites such as Google Docs and Microsoft's Office Web Apps. iWork for iCloud will also incorporate file-sharing and collaboration features.