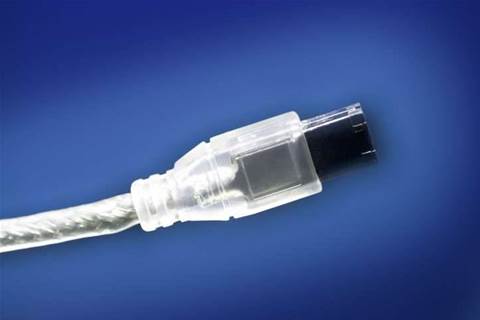 Somniloquy can save on power while performing basic operations.

Researchers from the University of California, San Diego and Microsoft have demonstrated a new USB device that will let the user perform basic computing tasks even while their machine is in energy-saving sleep mode.

"Sleep states such as S3 [suspend to RAM] save energy, but are often not appropriate because ongoing networking tasks, such as accepting remote desktop logins or performing background file transfers, must be supported.

"In this paper we present Somniloquy, an architecture that augments network interfaces to allow PCs in S3 to be responsive to network traffic."

Somniloquy is a software/hardware based USB device, and has shown energy savings of between 60 and 80 per cent while performing common computing tasks, such as using voice-over-IP services, large web downloads, peer-to-peer applications and remote access.

The device achieves this by employing a low-power secondary processor in the PC's network interface, which "impersonates the sleeping PC to other hosts on the network".

The researchers said that the device was developed to try and encourage the use of low-power PC solutions, adding that it was designed to work on either PCs or laptops or in wired and unwired environments.

A survey had identified a definite need for the device, according to the researchers, and "75 per cent of respondents left at least one work machine on even when no one was using it".

Although some applications require more energy than the sleep mode will allow, they can still be run at a much lower power level.

"By performing lightweight operations on the secondary processor, it can opportunistically put the host processor to sleep," the research paper said.

Finally, the researchers claim that the energy savings associated with deploying a final version of Somniloquy would allow the device to pay for itself "within a year".

I have read and accept the privacy policy and terms and conditions and by submitting my email address I agree to receive the Business IT newsletter and receive special offers on behalf of Business IT, nextmedia and its valued partners. We will not share your details with third parties.
Copyright ©v3.co.uk
Tags:
device energy hardware pcs performing processor sleep
By David Neal
May 4 2009
7:35AM