Uni is optional: 5 tech leaders without a degree 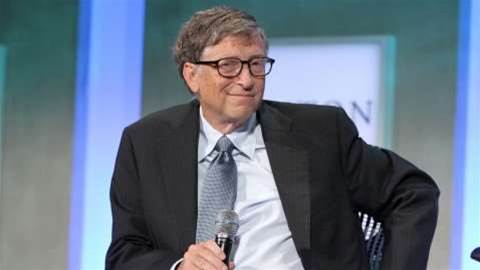 Already running a business, but thinking about going back to uni? From Bill Gates to Steve Jobs, here are five reasons why higher education isn't always necessary.

While degrees can certainly offer a helping hand in the professional world – Google's new CEO Sundar Pichai has three – many of the world's technology pioneers have no degrees to their name. From the founders of Microsoft to the CEO of biggest social network  in the world, these five figures didn't need an MA or a BSc to become tech pioneers.