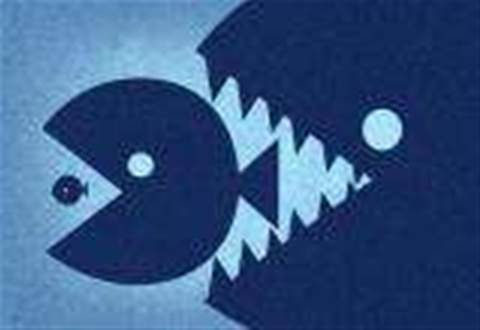 Speculations rise that Flipboard, Twitter and Google may be involved in chain of acquisitions.

In a case of a small fish being eaten by a big fish only to be eaten by an even bigger fish, Twitter has reportedly held talks to buy article-sharing app Flipboard while being eyed up for acquisition by Google.

Let's start with the more grounded reports. Re/code's Kara Swisher has reported that Twitter has been in talks since the beginning of the year to acquire Flipbook for more than $1 billion in stock.

Citing unnamed sources, Swisher says that the discussions have been pushed by Twitter CFO Anthony Noto following mounting pressure from Wall Street for the social communications company to innovate its products. 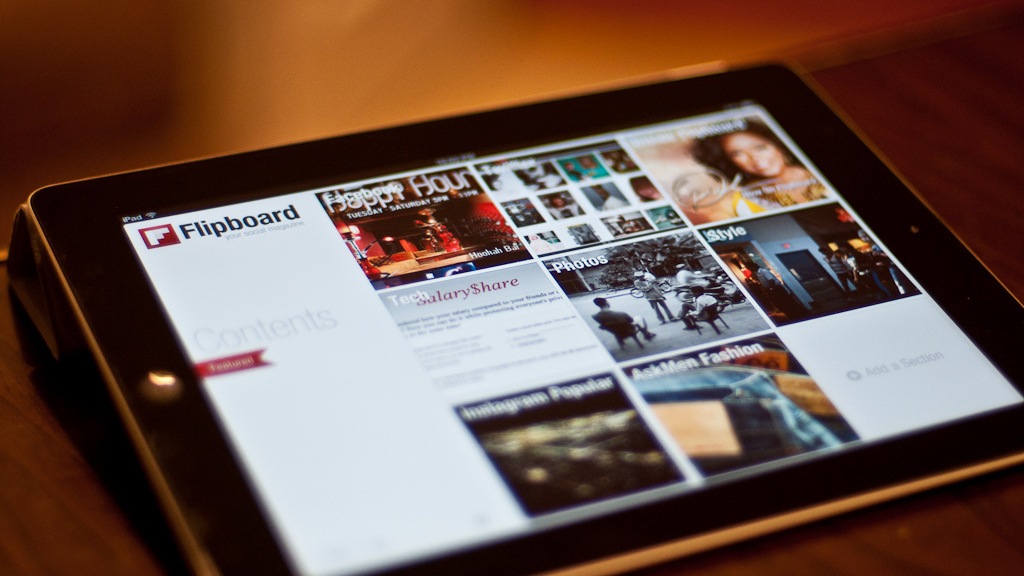 Flipboard was launched in 2010 with more than $160 million (£104 million) in investments from a range of prominent venture capitalists including Insight Venture Partners and Index Ventures. It was valued at $800 million in its last investment round. Flipboard itself purchased competitor Zite in 2014, and an acquisition by Twitter could allow the magazine app to grow further by feeding off the social network's enormous userbase.

The appeal for Twitter isn't as clear, although Swisher points to the reputation of Mike McCue, CEO of Flipboard. McCue was previously a board member of Twitter and has a strong reputation as an entrepreneur in Silicon Valley. The acquisition could therefore be a move to get McCue back into the fold where he can add value to the social communications giant.

Onto rumours then that Google has Twitter in its sights. The past month has seen unproven but intriguing speculations that the internet titan has been eyeing up Twitter following a disappointing quarterly report and dramatic stock dip in April. In comparison, rumours of a Google acquisition in January led Twitter's stock prices to rise by 3.3pc. 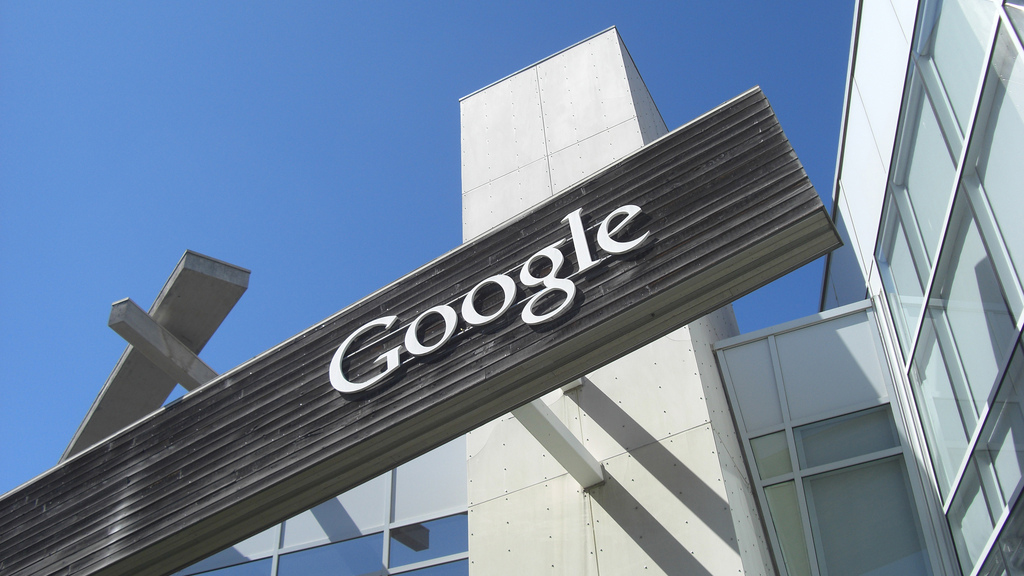 This isn't the first time Google has taken aim at Twitter. In 2009 Twitter rejected Google's offer of $250 million (£162 million) – a move that paid off, as the company is now valued at around $34 billion (£22 billion). While Twitter CEO Dick Costolo has been strongly against acquisition, the company could buckle under pressure from investors. If Google buys Twitter it would be the biggest acquisition for the company yet, surpassing the $12.5 billion (£8.5 billion) acquisition of Motorola Mobility.

Taken altogether, Twitter's potential acquisition of Flipboard could be a way of demonstrating innovation and growing audience numbers. This could be a way to prevent pressure from investors pushing for an acquisition by Google. Of course, Google could rout this tactic by acquiring Flipboard, along with CEO Mike McCue, for itself.