Travelling? This Google app could come in handy 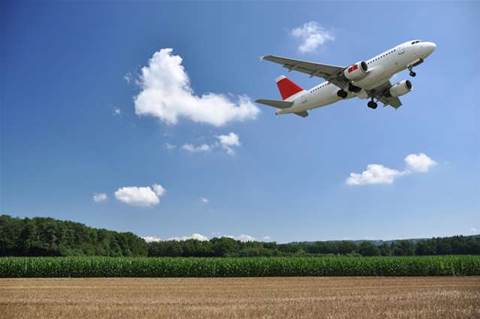 Google's Translate app will soon automatically detect when someone is speaking a foreign language and translate their words to text.

While Google Translate app users are already able to use voice input for some of the 90 languages the software recognises, currently they have to select the input language first. This can make things tricky if you're trying to understand someone speaking an unknown foreign language.

According to the New York Times, the new functionality, which will be rolling out "soon" will "automatically recognise if someone is speaking a popular language and automatically turn it into written text". 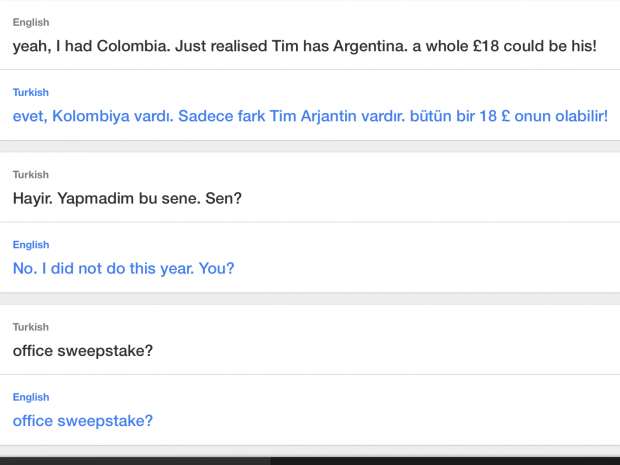 The news comes as part of an ongoing campaign from Google to increase the number of languages its voice recognition software can understand. In August 2014, the company revealed automatic language-detection for Google voice search on Android, which allows the mobile OS to understand up to five spoken languages at once.

It also follow's Microsoft's first steps into the world of universal translation with Skype Translator, which offers near-simultaneous voice and text translation between languages.

There's no word yet on which "popular" languages will be available when the Google Translate app update rolls out, although French, Spanish, Italian and German are normally fairly solid bets. We also don't know if, like the multi-language voice search functionality, voice translate will be limited to Android initially, or if the update will be universal.