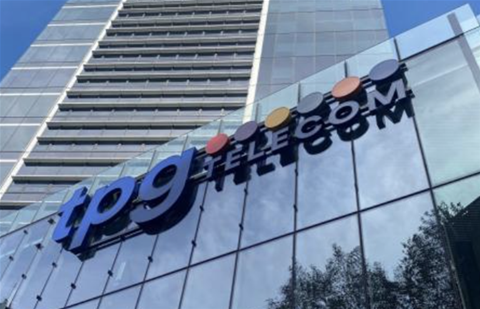 The standalone core network, which runs on TPG’s 700MHz spectrum holdings, connects devices directly to 5G without the need for a 4G connection. TPG claims it would deliver speeds of around 400Mbps.

TPG partnered with Ericsson and Nokia to build the network, with the former providing the packet core solution and the latter providing subscriber data management solutions.

TPG Telecom chief executive Iñaki Berroeta said the 5G standalone core is a game-changer for the company and its mobile and home internet customers.

“This is truly a pivotal moment for TPG Telecom and sets us up to deliver 5G’s full potential,” Berroeta said.

“The upgraded core network has amplified our 700 MHz spectrum, tripling our 5G coverage and giving us greater reach across suburbs and in densely populated areas.

“This will give us a competitive boost going forward, with our 5G coverage on par or ahead of other mobile networks in many areas.”

Berroeta added the milestone was a key achievement for the TPG-Vodafone merger integration process, and that the telco plans to deliver some 160 5G sites within this month.

“The merger has enabled us to build a better and smarter 5G network faster than we otherwise would have, delivering one of the biggest and most tangible benefits for customers,” Berroeta said.

“Since the merger, we have integrated our spectrum, fibre and small cells to create our best ever mobile network.