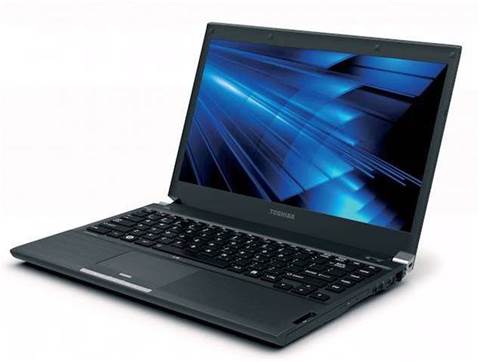 The ACCC has issued an urgent warning to more Toshiba laptop users over fears batteries could overheat and catch on fire.

The Australian Competition and Consumer Commission has announced that Toshiba has extended its recall of laptop batteries after it was revealed a serious fault is more widespread than first thought.

A design issue with the Panasonic batteries used to power the laptops can cause them to overheat, potentially burning users or catching on fire.

It has since come to light that the issue also affects a number of models sold between July 2013 and November 2016.

Both the ACCC and Toshiba urging users who weren’t covered by the original recall or who have purchased a new system since the recall to check their laptop hasn’t been added to the list.

In addition, a number of other laptop models could potentially be at risk if it uses a replacement battery, or had its battery replaced while being serviced.

On its website, Toshiba has published a full model list of laptops and batteries that are affected by the issue, along with a detailed list of models that could have potentially been installed with faulty replacement batteries [PDF].

Toshiba is offering a free replacement battery to anyone who is affected by the extended recall.

As is usually the case with these recalls, Toshiba urges people to turn off any affected laptops immediately, and to not use the devices until the battery packs have been removed.

Once the battery has been removed, it should be safe to continue using the laptop using mains power from an AC adaptor until a replacement can be installed.

For people who unsure about whether their laptop is affected, the consumer electronics giant has posted a manual check guide along with a battery check utility on this page.

Customers can also call the company directly on 13 30 70.