Time to buy a paper shredder? 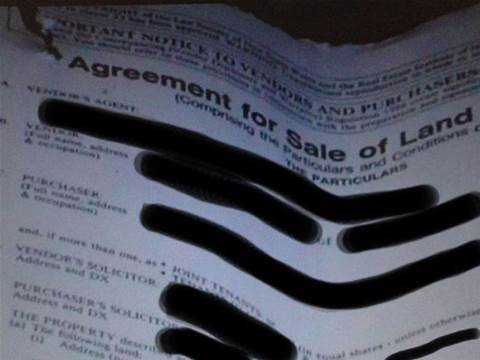 Look what was found in bins outside Sydney businesses.

The photos below show are of papers we are told were found in bins outside various businesses in Sydney.

They appear to show documents relating to a sale of land, a pap smear, and credit account details (the sensitive information is blacked-out).

While we haven't seen the actual documents in person and only have these photos to rely on - exactly how much sensitive information was visible on these documents we don't know - it's another reminder that some businesses can't be too careful when it comes to shredding their waste paper.

Yet there are plenty of Sydney businesses putting themselves at risk like this - that's according to a trade body that represents the companies who specialise in "information destruction" (they're called NAID-ANZ).

NAID's members sell document shredding services, so they have a vested interest in getting this message across. [Update: NAID-ANZ's spokesperson stresses that a private investigator was hired to do the survey, and was given no bonus for finding confidential information.] 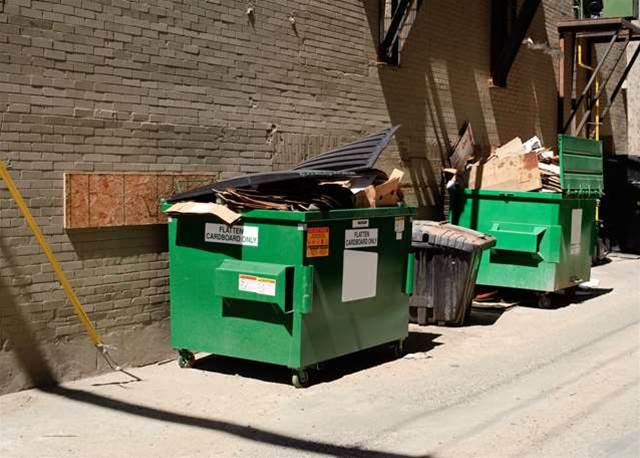 We're told by a NAID representative that no bins were broken into to find the documents - and everything found was in "areas members of the public can get to."

In one case a security bin was found without a lid, a padlock attached and the keys in the padlock.

Doctors' offices, lawyers and bank branches were the main types of businesses found with confidential information in their bins, during this particular survey. 80 businesses were surveyed.

According to a press release we received, blood test results including patients' names, addresses, social security numbers and "diagnostic information".

If you have two types of bins - one for regular rubbish or recycling, and a secure bin for sensitive printouts to be shredded - then paper could be accidentally put in the wrong bin, argues a NAID spokesperson.

"If you're small business it's really easy to have a recycling bin and a security bin. If you're a legal firm, doctor, an accountant, that type of thing, I'd be shredding everything because it's just not worth the risk."

"If all your material gets shredded. Then you know you're never going to have a problem."

What are my options for paper shredding? 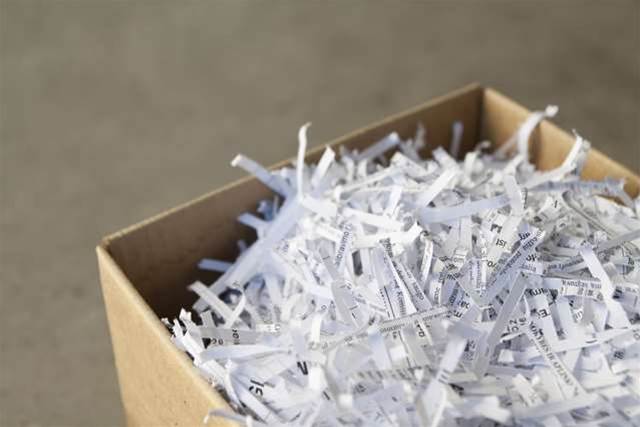 While a paper shredder (a small, basic shredder is as cheap as $20 at Officeworks) is a basic precaution, there are document removal/destruction services you can pay if you have a small office.

A secure document destruction - where a typical small office has one bin that's emptied by a removal service who then securely shreds it - might cost somewhere in the vicinity of $320 a year, a NAID spokesperson told us (using figures quoted from a Sydney-based company).

Having someone come and pick up and destroy archive boxes can cost $8 plus GST per box.

How is this different to having your papers picked up by a regular garbage truck?

"If you put something in recycling there is no onus on those companies to protect your data in any way," claimed NAID's spokesperson.

Employees are subject to police checks at certain document destruction companies with accreditation, while vans are locked, bins are locked and the location where the papers are shredded should be locked.

What do you throw out? Add your comment below.