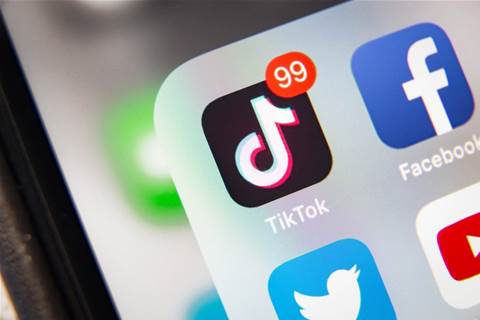 Clearing the way for Oracle to buy its US operations.

Microsoft has revealed that TikTok owner Bytedance has rejected the tech giant’s offer to buy its US operations.

Microsoft announced the decision on its corporate blog while also arguing that its proposal would be beneficial for TikTok users.

“ByteDance let us know today they would not be selling TikTok’s US operations to Microsoft,” the announcement read.

“We are confident our proposal would have been good for TikTok’s users, while protecting national security interests. To do this, we would have made significant changes to ensure the service met the highest standards for security, privacy, online safety, and combatting disinformation, and we made these principles clear in our August statement.

“We look forward to seeing how the service evolves in these important areas.”

Bytedance’s decision also clears the way for Oracle to buy the division, after expressing interest in August this year. Multiple US and Canadian media reports said the deal is already done, citing sources familiar to the deal.

Microsoft earlier this year explored the acquisition of TikTok and Bytedance’s US operations after US president Donald Trump decided to ban the popular short-video mobile app. The ban stemmed from national risk concerns related to how the app handles personal data.