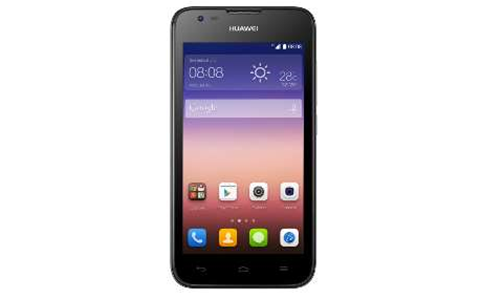 The $99 Huawei Ascend Y550, available through Vodafone, enters the budget market as one of the lowest-cost 4G phones in Australia.

The Y550 is powered by a quad core processor with 1GB of ram and runs on Android 4.4 KitKat.

Vodafone is also offering a $40 starter pack with SIM and a three-month Spotify Premium subscription with the Ascend Y550.

Earlier this year, Huawei released its flagship phone, the Ascend P7 and the ‘selfie king’ Ascend G6. Both are available on 4G.

I have read and accept the privacy policy and terms and conditions and by submitting my email address I agree to receive the Business IT newsletter and receive special offers on behalf of Business IT, nextmedia and its valued partners. We will not share your details with third parties.
Copyright © CRN Australia. All rights reserved.
Tags:
4g hardware huawei
By Brendon Foye
Nov 12 2014
8:08PM