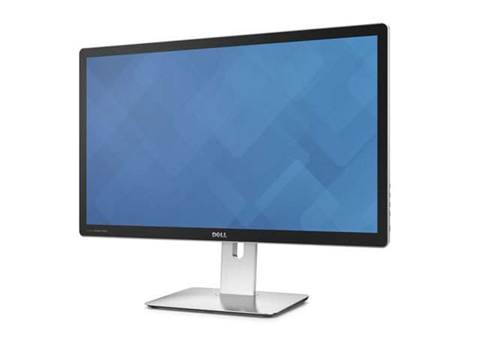 If you work in professional graphics, this is where high resolution monitors are headed.

Dell is set to launch a "5K" monitor that has exactly double the resolution of a 27in iMac.

The Dell UltraSharp 27 Ultra HD 5K Monitor has a staggering resolution of 5,120 x 2,880 - which delivers precisely twice as many pixels as Apple's high-end iMac screen.

It's seven times the resolution of a Full HD screen, and has a pixel density that's roughly the equivalent of the Retina screen on Apple's 15in MacBook Pro.

The screen will be pitched at imaging professionals and will have anti-reflective edge-to-edge glass and Dell's colour accuracy technology. The screen will also have two built-in 16W Harmon Kardon speakers, six USB ports and a memory card reader.

Dell has yet to announce the price, but you can confidently expect to push your credit limit when it launches in Q4 of this year