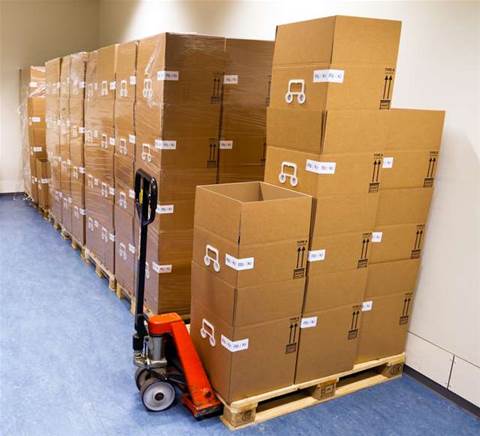 Ever wonder whether the goods that you order from a supplier are fake? Well there’s apparently now an app for that…

There is a free app being released this week called Authenticateit for both iPhone and Android smartphones that claim to verify the authenticity of goods by simply scanning the barcode of the products.

According to the press release, the app uses the existing GS1 databar found in all barcodes to “track and trace” the products throughout the supply chain, thereby identifying products that might have been a grey import and allowing retailers to verify authenticity of goods received from suppliers.

Here’s a short video demonstrating how the app works:

There have been a few established brands from Australia that have already incorporated the app into their workflow including one of the main manufacturers of Ugg Boots, Jumbo Ugg Australia, and an Australian leather goods supplying company, LeSerge.