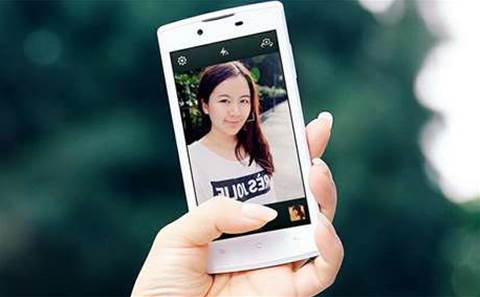 It's possible to spend a lot less on a smartphone if you're prepared to go with a brand you might not be familiar with.

Chinese vendor Oppo has added a $219 4G phone to the bargain-priced smartphone market in Australia.

The Oppo Neo 5 is being sold exclusively via Oppo's website and is one of four phones launched with the company's debut in Australia this week.

As well as 4G, the Neo 5 has a 4.5 inch screen with a resolution of 480 by 854, Qualcomm Snapdragon quad core 1.2Ghz processor with 1GB RAM, ColorOS 1.4 based on Android 4.3, 5 megapixel rear facing camera and 2 megapixel front camera and 4GB internal storage expandable to 32GB with Micro SD.

The launch is Oppo's first smartphone push in a Western market and will be followed by mobile rollouts in other markets, according to a statement. As well as phones, Oppo sells Blu-ray players and personal audio devices in other markets.