The times they are changin', for business laptops 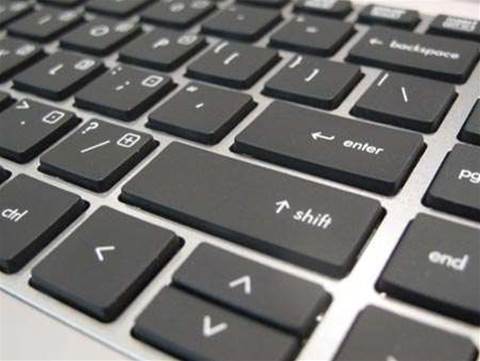 The keyboard has largely survived some terrible design decisions by various laptop manufacturers over the years.

Perhaps the bggest change was the arrival of chiclet, or island style keyboards, popularised by the Mac and numerous other major brands. It's now fairly common to see home laptops with this layout, but business machines are a different story. Whether for fear of upsetting corporate buyers, or perception that funky keyboards don't belong in offices, business laptops have generally avoided flashier design fads.

As our before and after photos show, HP has already been experimenting with a more consumer-like keyboard layout. The previous version of the Elitebook ditched the old 90s look, but the new version has a more modern look, with gaps between the keys. 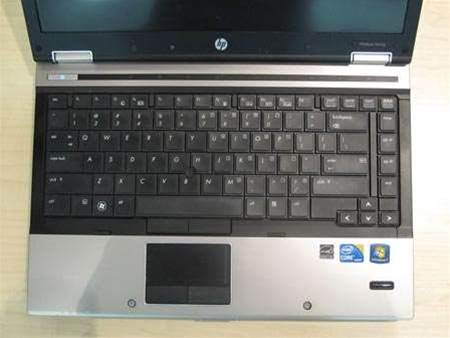 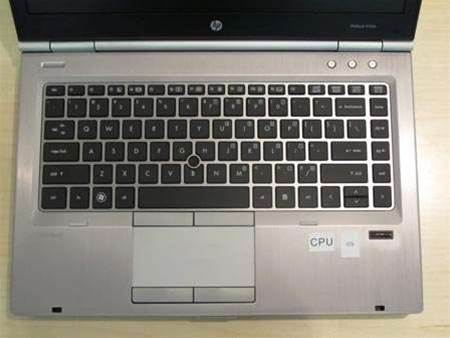 
While it's a relatively minor change, considering what's going on under the hood (the new 2nd generation Core Intel processor), it's interesting to see business machines slowly adopting more a fashionable look. Even Lenovo, which resisted fiddling with keyboards for years, relented last year and adopted this style for its Edge small business laptops.