The NBN spreads to 2,600 premises in Coffs Harbour 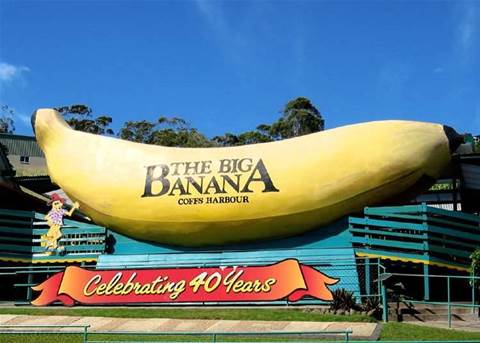 And 22,900 more to come. If you live in the Coffs Harbour area, click to see where work has started on getting the NBN ready.

The NBN is spreading - 2,600 homes and businesses in Coffs Harbour can now sign up for services over the NBN's fibre network, with service coming to another 22,900 in the near future.

Coffs Harbour is the third place in New South Wales with NBN fibre.
Work has also commenced in parts of the following nearby areas:
Newsletter Signup

I have read and accept the privacy policy and terms and conditions and by submitting my email address I agree to receive the Business IT newsletter and receive special offers on behalf of Business IT, nextmedia and its valued partners. We will not share your details with third parties.
...for completion by the end of the year.
The Minister for Broadband, Communications and the Digital Economy, Senator Stephen Conroy, was joined by Duty Senator for Cowper, Matt Thistlethwaite, for the event.
In the last month, announcements have been made about construction or planning for the NBN in the following areas:

A government press release issued today states that more than 34,500 people have connected to NBN services.