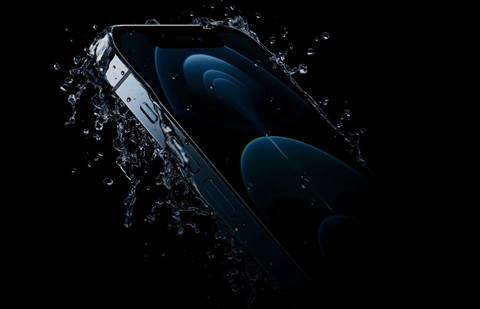 Preorders for Apple’s 2020 iPhone, the iPhone 12, opened over the weekend and Vodafone, Optus and Telstra shared some of their pricing for the devices.

Apple has released either one or a set of new smartphones each year quite reliably since 2007, in 2017 its premium iPhone X hit USD$999, which has been topped with each subsequent year’s top Apple device.

When purchased as part of Vodafone’s cheapest monthly Infinite plan, the total minimum cost to get an iPhone 12 outright would be $1383, which includes paying for the total device cost and charges for one month of plan within the first month.

iPhone 12 128GB devices are offered on the same Infinite plan structure, and would cost $1463 outright to purchase.  For 256GB devices the total minimum cost would be $1634.

Telstra will be offering the iPhone 12 and 12 Pro as part of its XL plan. XL plans are typically $115 per month plans which include 180GB per month to use. Telstra actually has these plans on sale right now, offering a $50-per month discount for 12 months on a 12-month XL plan.