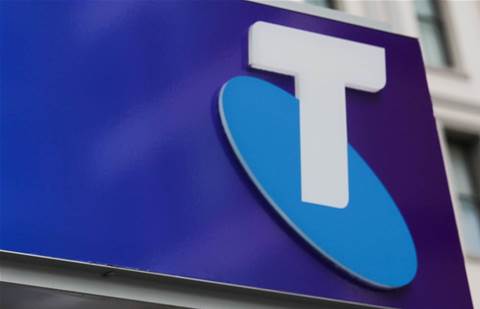 Telstra has issued refunds to around 150,000 customers that paid excess usage charges on their broadband services due to an issue with its SMS alert system.

The refunds follow a formal warning from the Australian Communications and Media Authority (ACMA) for failing to send data usage email notifications between September 2013 and May 2019.

Telstra said it has automatically refunded customers who lodged a complaint about excess usage over the period or had incurred an excess usage charge of $5 or less. All other affected customers have been informed they can claim a refund via an online form.

“We encourage current or former Telstra mobile broadband customers to contact Telstra for a refund if they believe they incurred excess usage charges as a result of not receiving a usage notification,” ACMA chair Nerida O’Loughlin said.

O’Loughlin said Telstra self-reported to the authority prior to receiving the formal warning, admitting that it breached its obligations under the Telecommunications Consumer Protections (TCP) code. She added that any further breaches would likely result in more serious regulatory action.

“Usage notifications give people due warning that they may be about to incur additional charges for their broadband services,” O’Loughlin said.