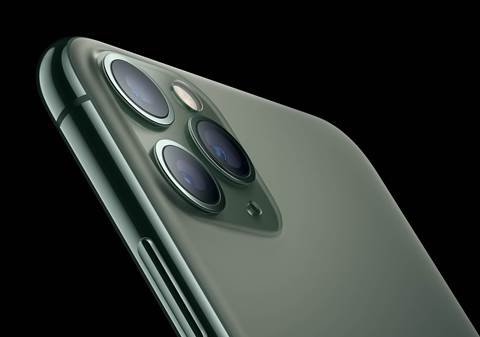 iPhone 11 users can use both physical and embedded SIM on the same device. Find out why that might be useful.

The eSIM is activated using a QR code, and Telstra said the iPhone 11, 11 Pro and 11 Pro Max that are on pre-order currently and which will start shipping on Friday September 20 can use the technology.

Customers are able to use both a physical SIM and the eSIM on the same device, with two different phone numbers and no manual switching needed between them.

This allows customers to use different plans in Australia and while roaming overseas, again with no switching between the two, Telstra said. The SIMs can be from different telcos as well, Telstra told iTnews.

However, only one service can be active at the same time, and it's not possible to receive calls and texts on both numbers simultaneously.

Telstra has supported eSIMs since 2017, when it enabled the feature for post-paid subscribers with connected wearables such as smartwatches.

Apart from Apple gear, Telstra customers with Android phones and Windows laptops can also use the eSIM functionality, provided their devices support the technology.

Optus also supports eSIMs for last year's iPhones, and Vodafone has provided the functionality since 2017.