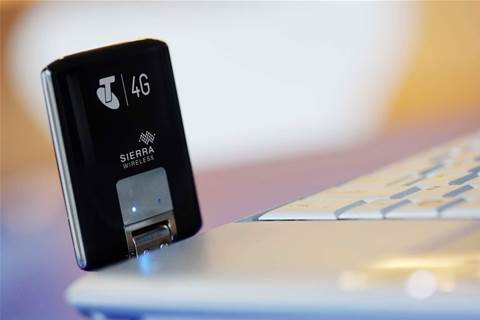 Telstra's 4G LTE network coverage is set to double in Newcastle. Find out if your town is included.

Telstra is preparing to roll out the second phase of its 1800Mhz LTE network in Newcastle (NSW), with the coverage area expected to more than double by the end of this year.

"Since launching 4G in Newcastle last September, Telstra has quickly expanded its 4G product range to include advanced smartphones, a 4G tablet and three mobile broadband devices," Mr Cusack said in a statement. "...Soon customers will be able to enjoy 4G speeds on these devices in more places around Newcastle."

To give prospective customers a taste of its 4G network, Telstra is setting up a "4G experience zone" in Marketown Shopping Centre this week. Located directly outside the Telstra Store, the experience zone will give shoppers the opportunity to test 4G-enabled smartphones, tablets and mobile broadband devices.

If you want to look into your area in more detail, visit Telstra's 4G coverage area website.

Get ready for the 4G hype machine