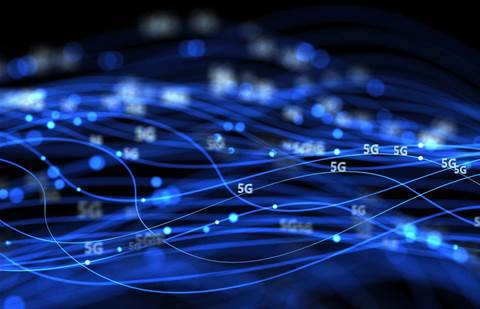 Telstra has revealed it now has 5G capability live more than 2000 sites, covering more than 41 percent of Australia’s population.

In a short article released by the telco yesterday, Telstra said it was working to grow its 5G footprint to reach 75 percent of the country by June 2021.

“More than 12 million Australians now live, work or pass through our 5G coverage footprint daily, giving them access to our superfast network at a time when connectivity matters more than ever,” the Telstra blog read.

Telstra reported there were more than 1400 suburbs across the country with more than 50 percent 5G coverage. It’s 2000th live site, Airlie Beach in the Whitsundays was recently celebrated. Airlie Beach joins more than 60 other Australian towns and cities where the 5G rollout is underway.

Since mid-2020 Telstra said it had rollowed out 5G to a number of regional areas including:

Existing Telstra 5G coverage, as well as soon to be live sites can be viewed with the telco’s live Mobile Coverage Map