Tech companies are fighting against an encryption backdoor 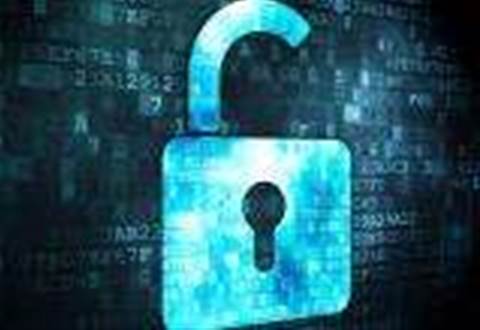 Google, Apple and others have urged US President Barack Obama not to go ahead with encryption backdoors

In a post 9/11 and Edward Snowden world, the struggle between US national - not to mention INTERNATIONAL -intelligence and data privacy is ongoing – and now tech giants such as Google and Apple have weighed in on the debate. In an open letter both companies, as well as cryptologists and other leading cybersecurity figures, have urged President Obama not to go forward with any encryption backdoor proposals.

Encryption keeps sensitive information safe by scrambling it, and then only allowing certain people to read it. With the rise of online banking fraud and events such as last year's celebrity iCloud hacking, it's seen as an important way to stay safe online.

Significantly, tech companies like Apple and Google have latched on to their customer's fears - using biometric security such as Touch ID and even introducing security so tough that even law enforcement and Apple themselves can't break through it. 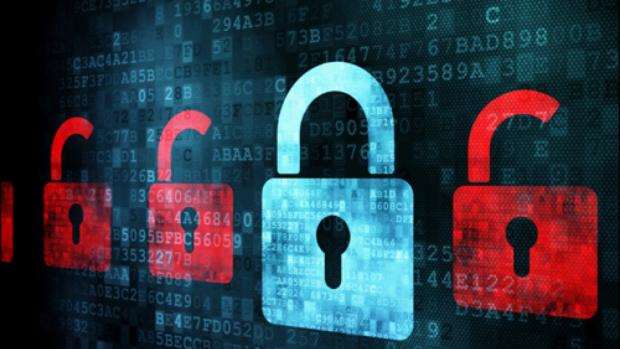 What is an encryption backdoor?

That's all well and good, but what if the data being stored isn't family photos or banking details? What if it's something more sinister like a terrorist plot or paedophilic images? That's the view held by high-ranking US law enforcement officials who would like to see an encryption backdoor enabled. A way of quickly letting police access information through the toughest security, it would allow governments to check stored information, while still keeping things locked for the public.

The UK is in a similar situation. Known as the 'snoopers' charter' by its critics, the country's new Conservative government is preparing to push through the Draft Communications Data Bill. Designed to amass huge amounts of customer data via ISPs, the bill will increase the amount of information available to intelligence services - what Mr Cameron sees as a way of modernising the law. In a speech before the election, he asked “Do we allow terrorists the safe spaces to talk to each other? I say 'no we don't."

Sleeper cell terrorism and crime involving data is now such a threat, the FBI is pushing for lawful access to encrypted devices. Smartphones are usually a treasure trove of important emails, call logs and pictures that could provide a wealth of information - so having them completely encrypted could be disasterous.

But it's not that simple. Rather than giving the US intelligence services access, it's likely that it will also need to incorporate access to America's allies. Rivest, a computer science professor at MIT who signed the open letter said to the Washington Post “Once you make exceptions for U.S. law enforcement, you're also making exceptions for the British, the French, the Israelis and the Chinese, and eventually it'll be the North Koreans." 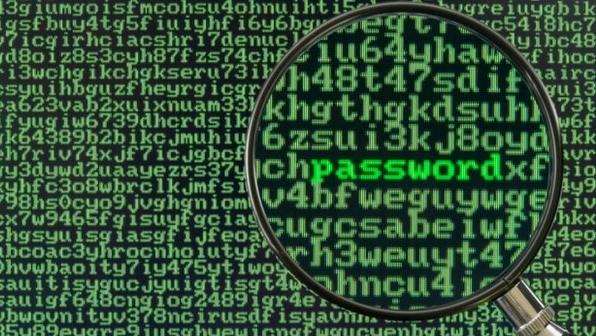 It's also likely that even if proposals do go through, they'll only extend to products made in the US. Although a US smartphone would have an encryption backdoor, there would be nothing stopping a somebody buying a compatible phone from overseas - thereby stepping round the law completely.

It's a difficult time for intelligence services and civil liberties alike. Modern communication has moved on leaps and bounds in recent years, but so has the nature of crime and threats to the country. Civil liberties and national safety appear to be on a collision course, but if done properly, encryption backdoors and policies such as the Draft Communications Data Bill should only unsettle those with something to hide.

In the UK, possibly-eccentric London mayor Boris Johnson summed it up in an interview with ITV news: He said the law itself is an uncomfortable but logical response to our current climate - but it's how the new laws are used that's critical. The Mayor went on to say: “I've got no objection to them in principle being able to do it. If they want to snoop on the bad guys that's fine by me. The only question is who gives them the authorisation is it just done at a relatively junior level by the police themselves, or do you need some judicial oversight. I would like some judicial oversight, provided that doesn't slow the whole thing down too much."