Tech basics: What are volume licenses? 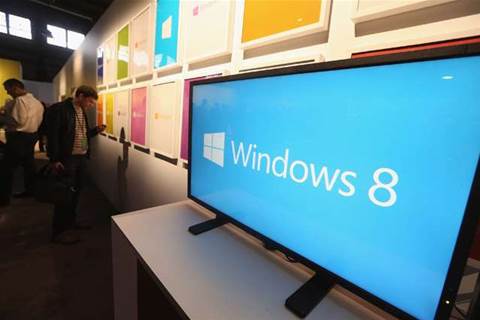 when you buy software for your business you might come across volume licenses, but what are they? Here is a basic introduction.

If you’re buying for company rather than individual use, you should be using volume licence programmes where possible, rather than buying software off the shelf or preinstalled on new PCs.
You usually get a better deal, and extra benefits, too. Microsoft continues to sell perpetual licences through such agreements (even though they’ve tried to withdraw them from retail sale), and Software Assurance gives you cheaper upgrades, even though you’re effectively paying for them before you receive them; it still works out cheaper than having to pay full price again for the next version, which is now the only alternative.
Newsletter Signup

I have read and accept the privacy policy and terms and conditions and by submitting my email address I agree to receive the Business IT newsletter and receive special offers on behalf of Business IT, nextmedia and its valued partners. We will not share your details with third parties.
Other software publishers offer similar deals but, as with retail licences, they differ in subtle ways – keep your wits about you when deciding where to put your cash.
This article is an excerpt from an article published in the July 2013 issue of PC & Tech Authority magazine.
Copyright © PC Pro, Dennis Publishing
Copyright © PC Authority, nextmedia
Tags:
a is licence software volume what
By Simon Jones
Jul 8 2013
2:25PM