Tech 101: What to look for in a business projector 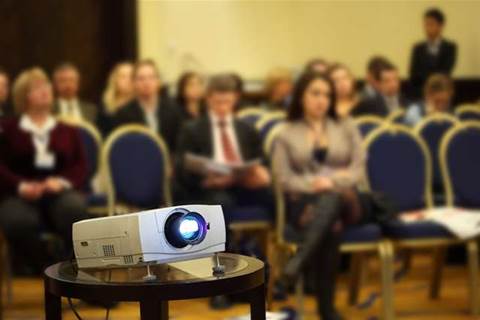 Not all projectors are created equal and you should focus on different features depending on whether it's for the boardroom or the lounge room.

If you're looking for a projector for office presentations, here are a few things to consider: 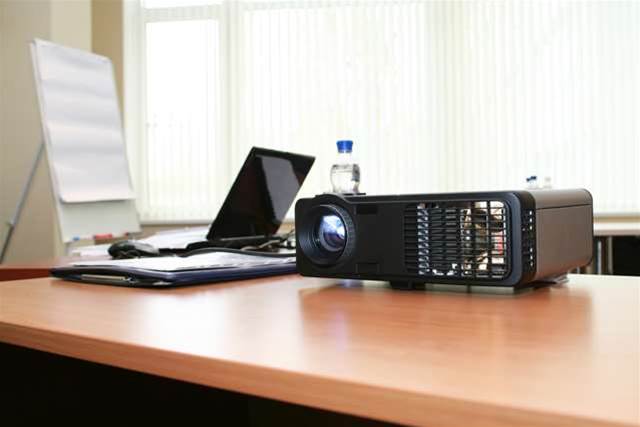 The "throw" is how far back the projector needs to be from the wall in order to produce a large picture. A "short-throw" projector is designed to produce a large image over a short distance. You need to give some thought as to how you'll use your projector and where it will sit. You'll want to learn towards a short-throw projector if it will sit at the front of the room rather than the back. You'll also find "super short throw" projectors designed to be mounted directly above the screen.

Brightness is one of the more most important specs on business projector, as you're unlikely to use it in a pitch black environment. If you need to leave the lights on or the blinds up then you'll need a bright business projector so people can still see what's on the screen. The contrast ratio becomes more important if you'll be screening video, particularly with dark scenes where details can be lost in the shadows. That's why home theatre projectors put more of an emphasis on contrast than brightness.

When choosing a business projector, look for a brightness rating of at least 2000 lumens. The larger the image you're producing, the brighter the projector needs to be. If you'll be projecting on a wall rather than a screen, you'll also need a brighter projector to compensate. 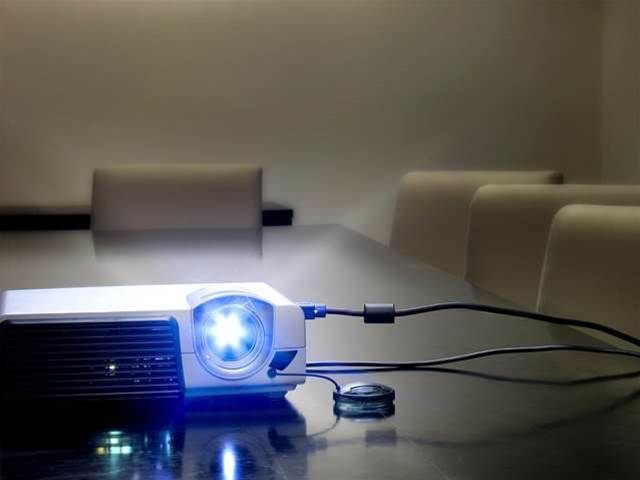 When considering the resolution of your business projector, think about the computers and other devices you're likely to connect to it. These days WXGA (1280x800 pixels) is the sweet spot for a meeting room projector. WXGA projectors feature a 16:10 aspect ratio, favoured by computers, as opposed to the 16:9 aspect ratio favoured by widescreen home theatre projectors.