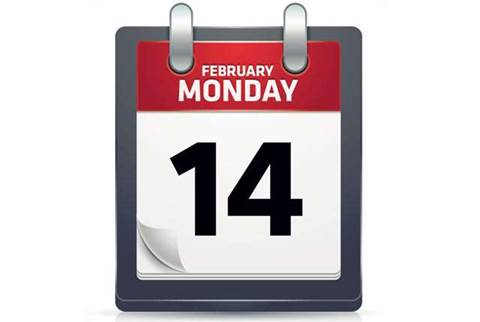 The second Tuesday of every month is an important date on the IT calendar, though many non-IT professionals wouldn't know it.

No computer system is perfect. Despite the best efforts of developers and thousands of hours of testing, software flaws make it through to you and me. Sometimes those flaws are minor, others are more severe. That means software developers need to release updates that correct the problems. Those updates are called patches.
The majority of the computers on the planet run software developed by Microsoft. That means when a patch is made available it impacts many people. Multiply the number of people by the number of different applications - both on servers and regular computers - and pretty soon the number of different patches you need to keep track of gets big and the job of managing all the reboots and downloads gets complex.
Newsletter Signup

I have read and accept the privacy policy and terms and conditions and by submitting my email address I agree to receive the Business IT newsletter and receive special offers on behalf of Business IT, nextmedia and its valued partners. We will not share your details with third parties.
Microsoft's approach is to bundle all of the patches - other than the most urgent, usually security related ones - and send them out once a month. That day is the second Tuesday of every month and is now known as Patch Tuesday.
The advantage of releasing all the patches once a month is that system administrators can prepare for the work of testing and deploying the patches. For you, it means software updates only interrupt you once a month rather than on an ad hoc basis.
In contrast, Apple doesn't have a public schedule for its updates. When Apple fixes a problem they either release an update for it when it's ready or they bundle it into one of their large system update.
One last thing - when Microsoft releases an update on Patch Tuesday it gives malware developers a window of opportunity until everyone updates their systems. This is sometimes referred to as Exploit Wednesday.
Copyright © BIT (Business IT). All rights reserved.
Tags:
microsoft patch patch tuesday security software
By Anthony Caruana
Jul 13 2012
11:37AM