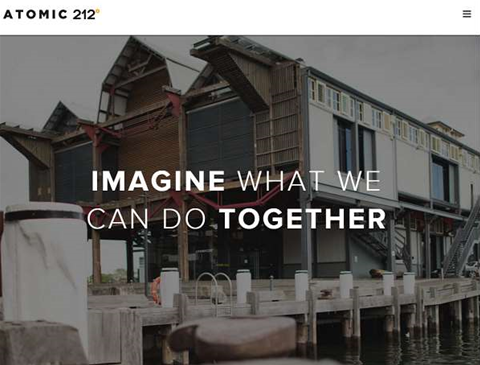 A Sydney business has banned internal emails in the hope that staff will talk to each other instead.

Jason Dooris, CEO of media agency Atomic 212 said "In the early days of my working career the office was a-buzz with conversation and people on the phone.

"There was an energy that made working really different and interesting every day. I think emails are the reason that that energy has disappeared."

He also reckons email is used as a way of deflecting responsibility onto colleagues, is easily misinterpreted leading to poor morale, and eats into non-working hours.

So the theory is that abolishing internal emails will lead to happier staff and therefore a happier workplace.

We think a complete ban might be taking it too far. For example, do you really want to go back to leaving messages on pieces of paper or Post-it notes?

And chat-style collaboration tools can be even more distracting than email and office conversations put together.

But Dooris's "talk first" (face-to-face or by phone) policy does make a lot of sense to us. Apart from anything else, it should help settle some matters much more quickly. Have you ever been involved in one of those SMS exchanges that could have been handled in a lot less time via a phone call? Similarly, a two-minute conversation can replace a more lengthy email exchange - most of us can talk much faster than we can type.