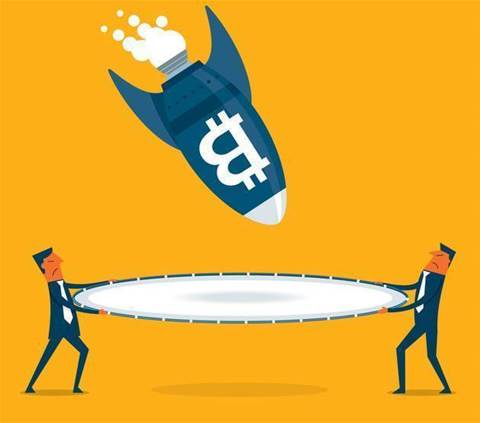 The payment processing company was the first of its peers to support the cryptocurrency, but that’s about to end.

Stripe product manager Tom Karlo used a blog post to announce the news that the company will stop accepting Bitcoin payments on 23 April 2018.

“In 2014, we became the first major payments company to support Bitcoin payments,” Karlo pointed out, before explaining the company’s reasons for “winding down” Bitcoin support.

While Stripe remains “very optimistic” about cryptocurrencies, Bitcoin has run into some significant issues as a means of payment: transaction confirmation times have risen, leading to increased failures of transactions denominated in real currencies because the value of Bitcoin changed between transaction and confirmation, he said.

In addition, fees have risen to the point where a Bitcoin transaction costs tens of US dollars.

Consequently, Stripe's clients are less inclined to accept Bitcoin, and their customers are making fewer payments with the cryptocurrency.

Karlo promised Stripe clients “a smooth transition” over the next three months.

He did note that the company has not completely lost interest in cryptocurrencies, and is watching a number of “promising” efforts including Lightning, OmiseGO, Ethereum, Stelar, Bitcoin Cash and Litecoin.

Furthermore, “Bitcoin itself may become viable for payments again in the future”.

“So, we will continue to pay close attention to the ecosystem and to look for opportunities to help our customers by adding support for cryptocurrencies and new distributed protocols in the future,” Karlo concluded.

Cryptocurrency researcher and assistant professor of finance at the UK's Warwick Business School Daniele Bianchi observed: “There are signs that perhaps Bitcoin is the victim of its own success. Rising fees and longer transaction times are the natural consequence of the widespread increasing demand following the public hype and excitement surrounding it. This is bad news for the use of Bitcoin as a pure method of payment.

“Huge swings in price make the perfect case for not using Bitcoin as a method of payment. The fact that Stripe, the first major payments company that supported Bitcoin, is now scrapping such support is an interesting case in point.

“One may argue that this could be the beginning of an ‘epic crash’ following a demand collapse. The truth is that the increasing costs and processing times will spur interest in alternative coins and developments, rather than killing the aggregate demand. Setbacks are fairly normal in rapidly evolving markets, and the cryptocurrency one is no different.”