Streaming music and your business: Don't get caught out 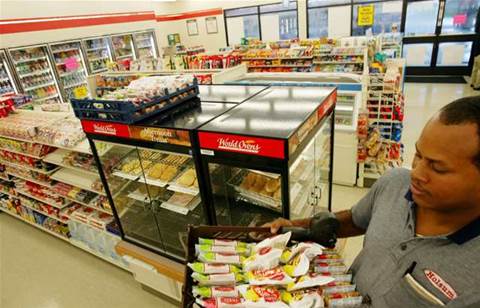 With the launch of Spotify Australia, streaming music services are at the media forefront right now. But before you start streaming your music subscription around the office or shop, be aware of your legal obligations.

The basic proposition of any streaming music service - you could pick from Spotify, Rdio, Sony Music Unlimited, Samsung Music Hub, Deezer, Rara or JB Hi-Fi NOW - is pretty simple; you pay a monthly subscription fee which gives you access to "millions" (it varies slightly by service) of streaming music tracks.

Which would, if you're a small business owner looking to brighten up your workplace, sound like something of a bargain; you can set the playlists - so there's no embarrassing songs or radio ads playing - and keep your staff happy and productive while they're working for you.

There's a catch, however. The licences for most music streaming services are for personal use only, not broadcast ones. As with playing CDs or radio in the office, it's legally necessary to acquire an APRA licence to play back that music, even though you will have already paid the subscription cost.

According to Richard Mallett, Head of Revenue at APRA|AMCOS: "APRA has been licensing the public broadcast of radio since the 1930, whether that occurs in the workplace or in a customer-facing business such as a shop. Streaming services are no different to radio in this respect - businesses still need an APRA licence to broadcast Spotify."

The rights costs vary - depending on whether, for example, you'd be using the tunes for hold music purposes, piping them around an office or blasting them out of a storefront - but the penalties are rather severe. So while music streaming services might seem like something of a bargain, it's not a simple one-time cost.