Starbucks confirms no Apple Passbook for Australia yet 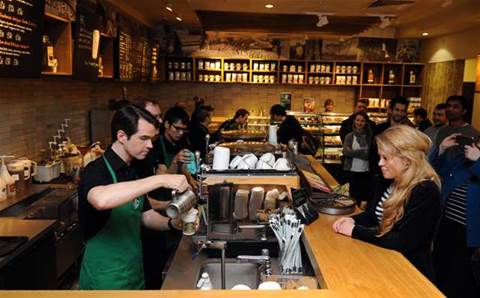 The coffee chain giant says it is determining “next steps” for bringing the iPhone’s digital wallet to countries outside the US.

A Starbucks company spokesperson has confirmed that the iPhone’s new digital wallet, called Passbook, is not available in its Australian coffee shops yet.

The spokesperson told BIT that Passbook "will initially be available only in the U.S., but we are always working closely with our partners to determine next steps for other markets."

Starbucks lets customers in the US use an electronic loyalty card on their iPhone instead of a printed card. When they walk into the shop, the digital "card" automatically appears on their phone. When they pay for a coffee, the customer presents their phone so their loyalty card can be scanned, instead of rummaging for a card in their wallet.

Who is using Passbook in Australia? 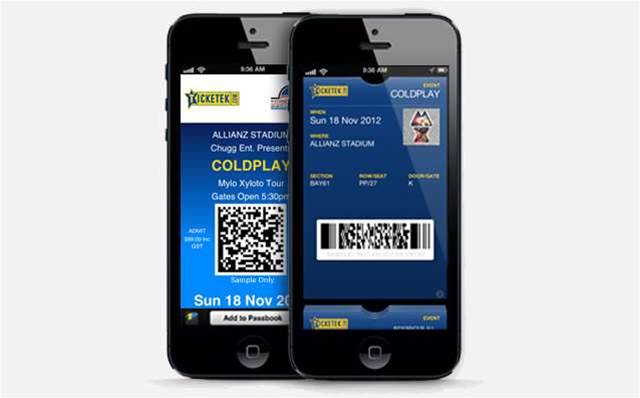 While the idea (and other cashless payment systems) is potentially another way for a small business to keep customers coming back, it's early days for Passbook in Australia. Virgin Australia is one major brand publicising the feature - it lets customers store their boarding pass on their iPhone using Passbook.

Ticketek's Australian web site also states that the company lets customers store mobile tickets on their iPhone using Passbook. When customers arrive at the venue, the ticket is meant to show automatically on their phone screen.

This article also states that the De Alleyway Espresso cafe in Melbourne will let customers use Passbook as their coffee loyalty card.

We also note this article stating that Qantas is "exploring the opportunity". 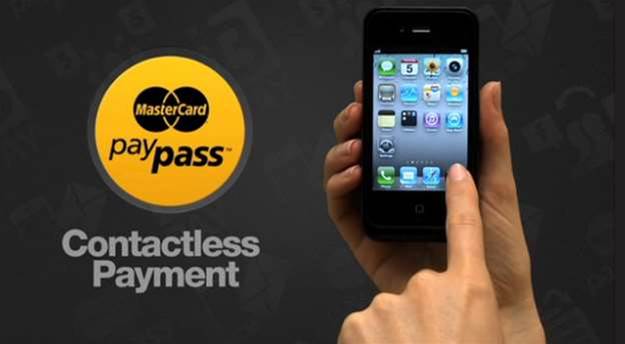 The other option for small businesses wanting to let their customers pay using their phone is with Near Field Communications (NFC). Westpac is trialling the capability for a limited number of customers to use a phone app to pay for items in shops, while the Commonwealth Bank's Kaching app can be used to pay for items in a shop using a compatible phone.

In both cases, though, the phone must have the NFC capability (not all phones do, and the iPhone doesn't), and the shop must also have an NFC compatible payment terminal.

A third option is to use a service like PayPal Here. This lets customers pay electronically in a shop using their PayPal account. Like the Passbook approach and the NFC approach, it means shop keepers can accept payment without anyone needing cards or cash. The other advantage is that shop owners don't need a special NFC reader (or a POS system at all). The third advantage is that unlike Passbook, this approach is an actual full-blown payment system that lets customers pay with actual money, rather than relying on Passbook's voucher approach.

PayPal Here was announced for Australia this year, although we notice this news has attracted criticism from some people online. Among those trialling it is Vend, which supplies small businesses with a point of sale system that runs on laptops and tablets.

Like Passbook, PayPal Here lets customers "check in" automatically to shops they visit. Shopkeepers can see photos of who has checked-in on their computer screen.

A story we published earlier this year included claims by MasterCard that "young, affluent men aged 18-34 years" are "leading the charge" to paying by phone.