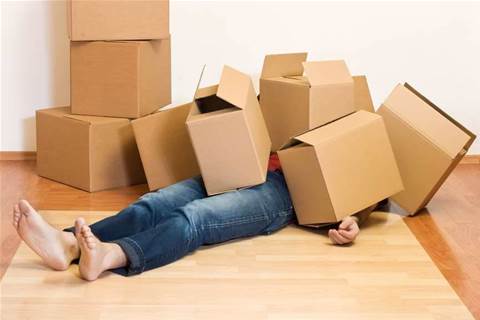 Have you got all your reindeer in a row for on-time Christmas deliveries?

A survey of local retailers by Australia-based shipping and fulfilment software provider Temando suggests you haven't, as smaller businesses are more likely to have issues in this regard than their larger brethren.

Non-enterprise retailers generally felt ill-prepared to provide multiple delivery options such as express and same-day delivery. Interestingly, small retailers (15 percent) were less likely than micro (26 percent) or mid-size (25 percent) to say they did feel prepared in this regard.

Similarly, just 15 percent of micro, 14 percent of small and 19 percent of mid-size retailers felt prepared to handle shipping delays and uncertainty, compared with 75 percent of enterprises.

Just 16 percent of micro and 12 percent of small retailers feel well prepared to meet the logistics aspects of the Christmas rush.

Yes, Temando does have an axe to grind in that its system provides merchants with access to rates and services from multiple couriers in one place, and it recently announced integration with the widely used Magento ecommerce software (other systems are also supported).

But the company isn't the only player - BIT has previously reported on ShipIT, a business that integrates ecommerce platforms such as Bigcommerce, eBay and Magento with domestic and international carriers such as Australia Post, Startrack Express and DHL.