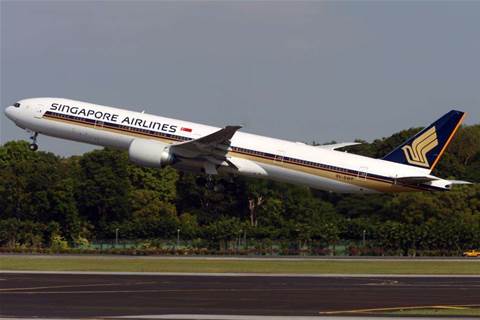 Singapore Airlines will reinstate WiFi internet services on long-haul flights by as early as the middle of next year.

The airline said it had signed a multi-million dollar agreement with inflight connectivity provider OnAir.

Internet prices would be available closer to launch, the airline said. Global roaming charges would apply for voice calls, SMS and BlackBerry email.

The airline is no stranger to providing wireless internet on its long-haul flights.

In 2004, it signed an agreement to offer Boeing's Connexion in-flight broadband service.

But the Connexion product was canned by Boeing in August 2006, leaving Singapore Airlines out in the cold.

"Regrettably, the market for this service has not materialised as had been expected," Boeing chief Jim McNerney said at the time.

The airline plans to  progressively roll out services to flights operated using it's Airbus A380, Airbus A340-500 and Boeing 777-300ER aircraft.

"Unlike the earlier trial introduction of an internet service, this suite of features is for full implementation and we are pleased to offer this as an added choice to our inflight programme," said Singapore Airlines' senior vice president of product and services Yap Kim Wah.

"The environment that our customers have gotten used to on the ground can soon be replicated in the air, when they fly with Singapore Airlines on aircraft fitted with this new connectivity platform."