Setting up a business? 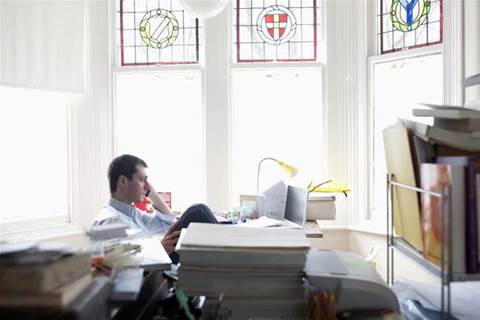 The HomeBiz Connect event will offer help if you're just starting out. Click to see which cities and towns.

HomeBiz Connect has announced the dates and locations for its business help event this year.

We like this event because it's friendly enough to ask extremely basic questions. The first event in Hobart will cover business set-up, employment obligations, government support and grants, IT platforms and social media for business.

There are events scheduled for all the major Australian capital cities throughout this year:

Each event starts at 8pm and ends at 3pm. There will also be a "Kiddies Corner" with entertainment (not a staffed child care area though - an area where parents can spend time with their children.).