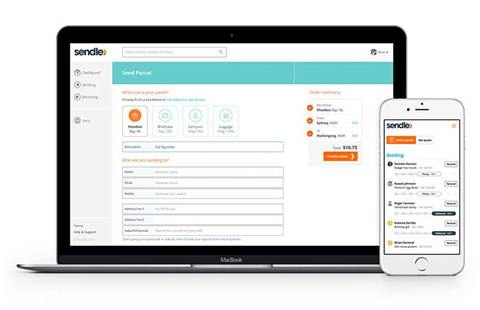 Australians seem to love loyalty points, whether the schemes involve a free cup of coffee or a free flight to the other side of the world. Now you can earn them when your business sends a parcel.

Sendle is one of the new-look delivery services that aggregates multiple carriers to get wide coverage at good prices.

As an introductory special, triple points will be awarded until the end of February.

"We want our customers to receive as many opportunities as possible to reduce their overheads, boost profit margins and save time," said Sendle CEO James Chin Moody.

"Earning Velocity Frequent Flyer Points while they enjoy a 21st century parcel sending solution is a great way for us to do exactly that."

That assumes that the price that partners such as Sendle pay for Velocity points is less than their value to customers, otherwise customers would prefer a price reduction.

Given the reported profitability of the competing Qantas Frequent Flyer scheme, this may be a triumph of perception over reality.

Still, if you were already happy with Sendle's rates and you've joined Velocity, the likely reaction is "More points? Thanks very much."