Say hello to the new Microsoft Band... a US$249 wearable perfect for GOLFERS! 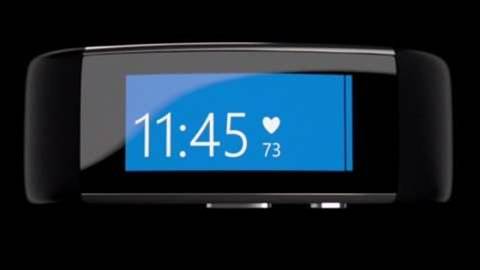 Microsoft needs to be taken seriously with its new Band wearable

Microsoft hasn't given up on wearables. Second on the list at its special Windows 10 devices autumn event was the new Microsoft Band, and it looks pretty good.

The new Microsoft Band will cost $249 (no UK price announced yet) and is available to pre-order from today with devices shipping on 30th October.