Samsung's Galaxy S5: an Android phone worth waiting for? 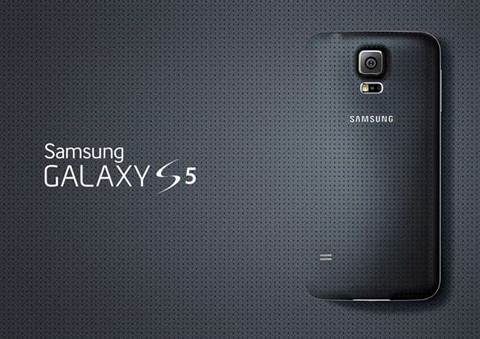 If you’re thinking of upgrading to a new smartphone, this phone might be worth looking out for.

It's packed with consumer bells and whistles, but Samsung's new flagship smartphone also has a lot to offer business users.

This week Samsung unveiled its new flagship, the Galaxy S5, which begins shipping worldwide – including to Australia – on April 11. Telstra and Optus have confirmed they will offer the phone.

The Galaxy S5 has a 5.1-inch display – a fraction larger than its predecessor the 5-inch Galaxy S4. Despite the larger screen, the new phone offers 20 percent longer battery life – which will appeal to those who spend their days on the road.

What's more impressive is Samsung's new "Ultra Power Saving" mode which keeps the phone running for longer when low on charge. By disabling unnecessary applications and  only supporting voices calls and texts, the Galaxy S5 can run for up to another 24 hours with 10 percent battery remaining – letting you stay in touch with the world when your phone is running on fumes.

The Galaxy S5 is also more rugged than its predecessor, inheriting the water and dust resistant design of the Galaxy S4 Active. Designed to survive outside the office environment, the Galaxy S5 is rated IP67  – meaning it is completely dust-proof and can withstand 30 minutes submerged in 1 metre of water.

The new phone also features a fingerprint reader. Along with securing the phone, the finger print reader also supports secure mobile payments. Samsung has partnered with online payment provider PayPal to support a range of online purchases although, similar to other mobile payment systems, it remains to be seen if or when it will operate in Australia.