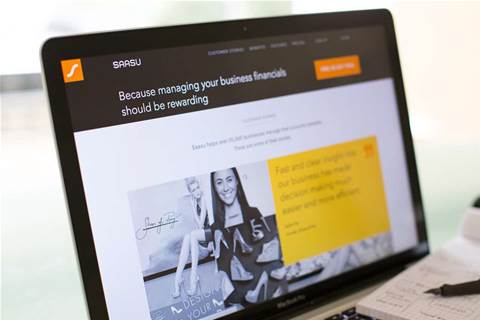 The cloud accounting provider is replacing the deactivate feature with a new way of deleting unwanted files.

Saasu has warned that it is ending the option of marking files as deactivated as a way of avoiding ongoing charges.

According to the cloud accounting provider, "a growing number of users" have been taking advantage of deactivation, which was intended as "a safety net against accidental or malicious deletion of accounting files".

Instead, Saasu says, these users have been deactivating files during periods where they weren't actually needed, thus avoiding the usual monthly fees.

"We're making this change because we believe current active customers shouldn't be subsidising the infrastructure required to support inactive ones that have left Saasu," said Saasu CEO Marc Lehmann.

The company did not say whether deactivation had been misused by end users, bookkeeping and accounting practices that use Saasu in their clients' behalf, or both.

With immediate effect, Saasu's deactivate feature has been replaced with a mechanism for deleting unwanted files. And from 1 July 2016, all remaining files will return to active status and billing will recommence.

If you want to keep your data without having to pay Saasu, the company provides this guide to exporting data.

By contrast, Reckon doesn't merely allow customers to activate and deactivate Reckon One as required (for example, a very simple business might only use the software during one month per quarter) and undertake to retain inactive data for seven years to meet compliance requirements, it also uses this as a selling point.