Running more than one business? You're not alone 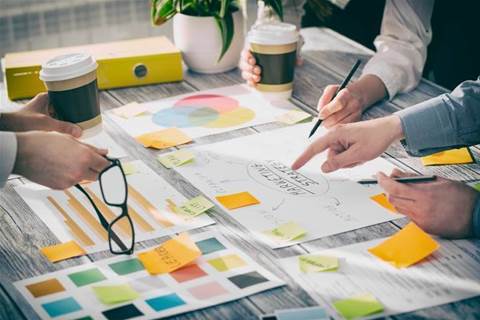 A surprisingly large proportion of SME owners are running multiple businesses, according to a recent survey.

A quarter of small and mid-sized enterprise operators have more than one business, with an average of 2.5 businesses, according to MYOB's latest SME Snapshot survey. And 16 percent said they wanted to start another business.

If the number of people with multiple businesses is surprising, their motivation isn't: 66 percent nominated the creation of new revenue streams, and 57 percent said they were looking for greater financial security – which boil down to much the same thing.

"It's encouraging to see so many small and medium business owners looking for ways to expand their offering. When the SME community grows, our economy is bolstered, our communities become better facilitated and innovation prospers," said MYOB CEO Tim Reed.

"It's clear that business growth equates to a stronger financial standing in the mind of most SMEs, something that is outweighing the perceived risk factor in starting a new business. Our small and medium business owners are telling us that growth isn't something to be scared of, suggesting that the current business climate is a positive one."

SME sentiment for 2017 is generally positive. Sixty-four percent said they were feeling optimistic about their business' success over the next year with only 10 percent feeling pessimistic.

Assuming the other 26 percent were neutral rather than "don't knows," having just one in ten SME operators expecting things to get worse next year sounds like a fairly strong outlook.

This finding is broadly in line with other general business surveys, though more positive. The Roy Morgan Business Confidence Index for October was 116.2 (that is, positive), but when respondents were asked if they expect their business to be better or worse off financially this time next year, 37 percent said better off and 17 percent said worse off.

The October NAB Monthly Business Survey found that confidence was still positive at +4 index points, although it slipped below the long-run average of +6 since the previous survey. NAB's economists noted "Subdued retail conditions are an additional concern."

But as 2016 comes to a close, 26 percent of respondents said they won't be taking any time off over the Christmas period, or just the public holidays. This probably reflects the number of small businesses that operate in the retail and hospitality sectors, for which this is a busy time of year.