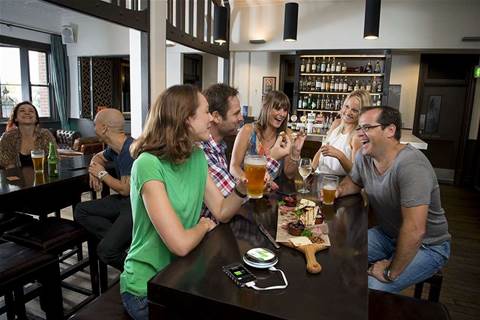 If drinkers won't leave so quickly if they can charge their phones they, or so the theory goes.

Some airports offer them, now pubs, bars and cafes are being encouraged to do it to - setup a phone charging station so that customers can make sure their phones are topped up.

The gadget in the photos is called the Discogo charger, and according to the people behind it, it is installed in some of Sydney’s "premier and most recognised pubs and venues", including:

Kate Dean, Manager at the Lord Dudley in Woollahra, is one pub manager that has put in a good word for the Discgo.
Newsletter Signup

The Discgo is also "coming to Melbourne" soon. 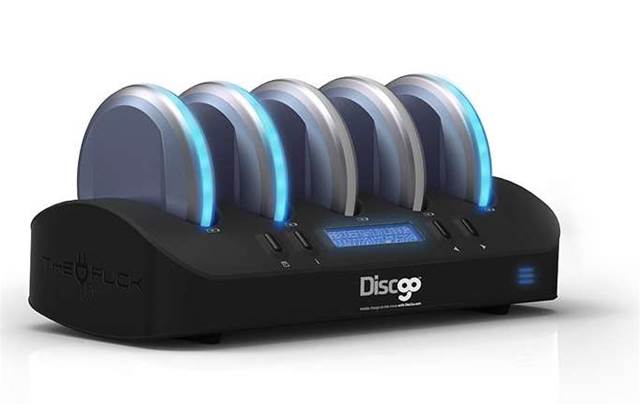 To encourage drinkers to head to a bar with a Discgo, an app will allow them to search for a location that has one.

The charger can handle two phones at a time, which sounds to us like it could lead to a bit of a queue when you consider how many people with phones are crammed into pubs on a busy Friday night.

The sales pitch is that customers at pubs and bars "start to move on as their phone battery power starts to deplete".